Polls That Discuss Who Can Work Your Pole!

So, the results are in and I know its been a long time coming--that means its been a while since I've posted poll results that tell me a little bit about what makes your poles RISE!!!

I asked: WHO CAN PLAY WITH YOUR BALLS TONIGHT? 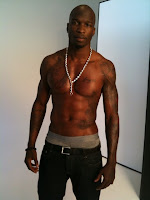 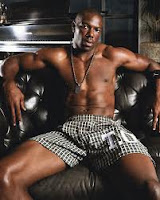 THE DISCRETE MALE'S NFL MVP LINE-UP (sn: this was the hardest one for me):