The Discrete Relationship 7: Dealing With the Bullshit 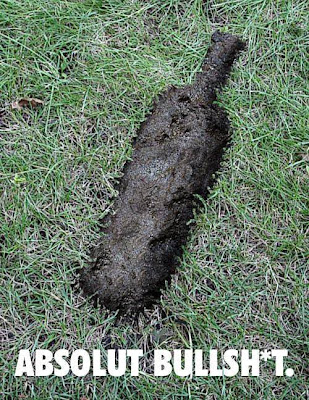 I have no disclaimer to this article!

I'm just going to tell you the shit that happened that FUCKED me up! So, if you've been following and shit, you know that I'm on this whole kick about opening myself up to be in a long-standing relationship, giving this dude a try, seeing how it works, you know, the typical bullshit people say when they realize that they don't want to be lonely for the rest of their lives. Cool? Cool.

So, I had not talked to my boy in a couple days because he was transitioning from one country to the next so internet time was few and far between and shit, not really able to call, so whatever, you know...its all good, didn't have much time in the past couple weeks anyway. Well, he sends me this message and so we start a dialogue, just catching up, he's asking me if I need anything and vice versa, whatever, whatever.

Well, within the first couple of messages he sends me this happy go lucky message like, yea, I'm ready to come back so we can go travel and chill the fuck out and THEN he slides this shit in and says, I HAVE SOMETHING IMPORTANT TO TELL YOU THOUGH.

Well, me being the pessimist that I am, (well, not pessimist, but I do expect the worse so when it happens I'm not thoroughly disappointed) I ask, what the fuck is it that you gotta say, nigga?

So, he sends me a message saying that the only place left for him to be stationed is in Europe and it will be for two years and he will be leaving shortly after this current tour.

I'M PISSED AS SHIT AT THIS POINT because, although he has no control over that and I know he did not know, I'm thinking, if this nigga really gets stationed overseas, I can't do this for a whole two years. I can't WAIT for you. That maybe wrong but its the fucking truth. I'm old man, and I'm too old to be waiting...LOL... for no fucking guarantees when you come back to this motherfucka.

So, I have not addressed the issue, I told him it is something that we will discuss when he returns from his tour, but honestly, I don't know what to say but...if you have to go overseas I have to let you go altogether. If you come back and we good, then we good, if you come back and its not, then its not. I TRIED. 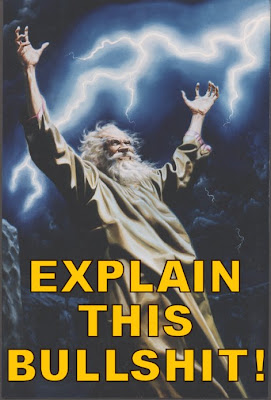 But, the one thing I've learned man, is that in dealing with another motherfucka in a "relationship" or what we call "a complicated status," you really have to be some type of way with dealing the bullshit...and THIS ISN'T NECESSARILY BULLSHIT IN THAT MANNER, but GOTDAMN (I don't say what you say) it kind of is...LOL.