Motherfucka of the Week (by request): Chris Paul 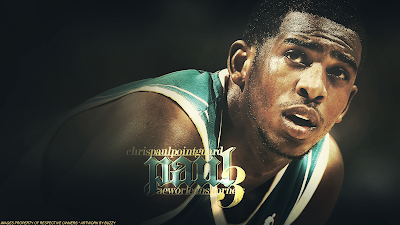 I talk to my homies and other cats I've met offline on YIM. And, I send correspondence and promotional messages about the blog through my yahoo account. Last week I sent a quick message to the folks on my YIM just to let them know about the updates and shit I had for the week. So, one of my homies sent me this message saying, "...what about Chris Paul?"

I just started watching the NBA regularly about 3 or 4 years ago after talking to this cat who was an NBA fanatic. Before then I would watch the game but I wasn't all in it like some other cats I know or like my dad and uncles and shit. But, one day a couple years ago we were watching the game and we were talking about player stats and shit when I saw this dude and was taken aback. Last name Paul. I asked, who the fuck is that dude?

Chris Paul is a major player in the game...he didn't work the four year high school string like most other draft picks, neither did he go through an entire college career or even more than a year and a half in college before he got drafted. Why that is? I'm not sure, but the cat can definitely play!

Captain of the New Orleans Hornets, Chris's signature among the girls who stalk him who have dreams of being premiered on "NBA Wives" or the cats who act like they want to be like him but really want to be with him, is his signature eyes, which from what I can tell, changes colors with the seasons. Add a nice smile and a boyish charm, and you have the dude who my boy has been drooling over all week and the dude he's been asking me to make the official MOTHERFUCKA OF THE WEEK, Chris Paul.

Oh, and just admit you wanna fuck him, don't act like you wanna be him! LOL! Everybody can read between the black and white... 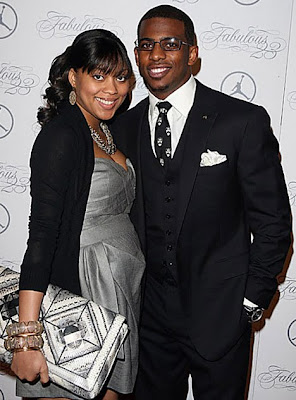 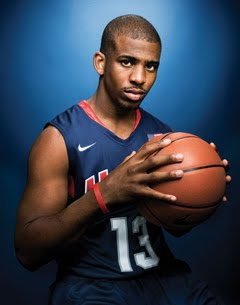 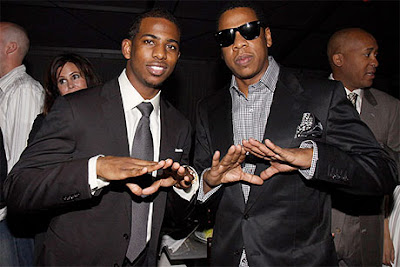 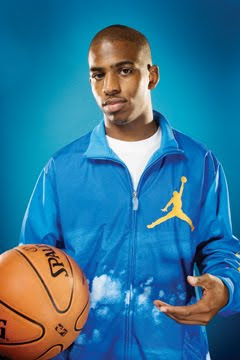 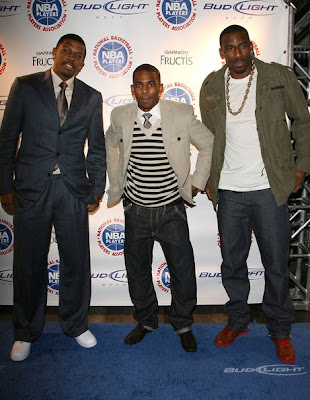 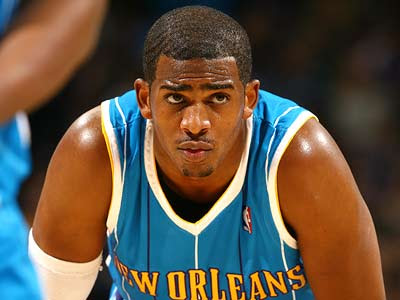 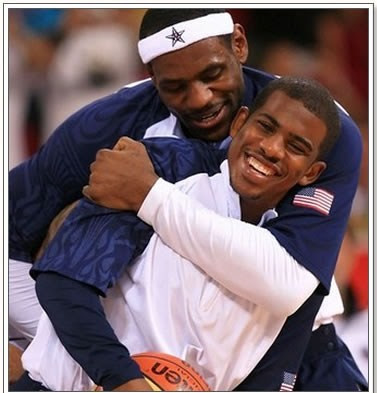 Published by The Discrete Male at 5:53 PM