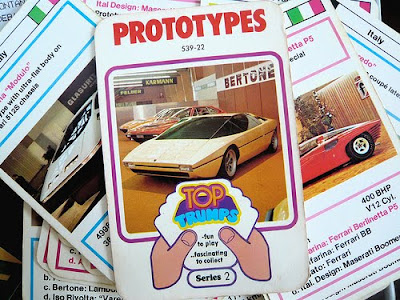 I have an affinity towards this guy. I've never met face to face. Three months in and I've found myself, allowing myself, the opportunity to get to know this dude. We have agreements, set limitations, etc. which works for us. Why I have this affinity? I don't know, well, we know why, but we still are a mazed at what we can have an affinity for.

Now, don't get me wrong. I am not 'losing myself' man...at all. But, I can appreciate the feeling because it's been a while. But, my boy is going through a lot. I mean, some serious shit. And, I think that the reason why I have this affinity for him is because he handles his shit in such a mature way. He's four and a half years my junior (and I'm not old, so...) and sometimes I get confused about who is the oldest in this.

I used to get majorly turned on by your voice, your body, maybe a little by your conversation, but I never paid attention to the way a motherfucka dealt with shit in his own life, because ultimately, that had nothing to do with me. Now, even though it doesn't have anything to do with me, I am becoming more impressed with cats who have faced obstacles and faced those obstacles head on. I like to think I'm the same way. But, what makes a man is a man who endures shit and still holds his head up like a real dude.

He does that...and more. I say all that to say, Tyler Perry was right, as much as we would like to believe that there is someone who can give us 100%, nobody is perfect, if we were there would be nothing to work towards, but if you can just slide in that 70-90%, I think you will be ok. Whether this dude is my official 70-90%, hell, who knows, but he sure is the prototype.

Do you even know what your prototype is?
Published by The Discrete Male at 11:56 PM