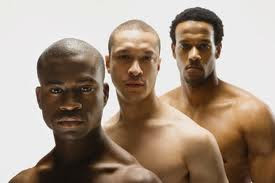 I was on one of those sites where you hook up with other men, well, boys, well some men, some boys, and I came across this guy's profile and his username was DLGUY4U or DLFREEK1, something to that effect and I looked through his pictures because, honestly, the name did intrigue me. Well, first off he had a face pic on his profile, and I said to myself, ok, he's living in a delusional world, then as I went through his pictures I realized if I saw him in the street I would think he was gay.

Now, you can take that with a grain of salt because I don't put anything past anyone, not because I am one of those dudes who fuck around and to make myself feel better about it I think every other man is on the down low, but just because of his demeanor, his disposition, etc. and because I'm not judgmental so I really don't give a fuck (just better if I'm attracted and you are...LOL). Now, the question becomes, what is DL?

I know that Keith Boykin, an author and publicist, wrote a book in response to that book, "Men on the Down Low" or "Down Low Men" or whatever by that cat who premiered on Oprah and made all black women think they have to question every man they date about their sexuality, so I know the question had come up before. 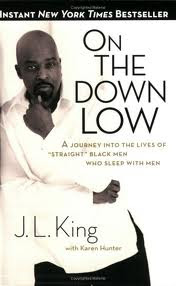 So, what is DL almost ten years after it was pegged on national tv by a dude whose conscious got the best of him and whispered cha-ching noises in his ear as he contemplated how he could make an entire race more suspect of each other than ever before?

I don't have the question to the answer. I no longer consider myself DL and I don't have face pics, I don't publicly discuss my sex life or relationships with other men so what about the guy who does but still considers himself DL? Definitely a good question up for debate. 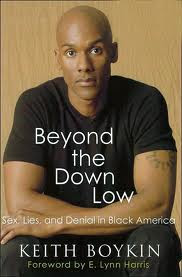 Published by The Discrete Male at 10:14 PM