Motherfucka of the Week: Quinton Jackson 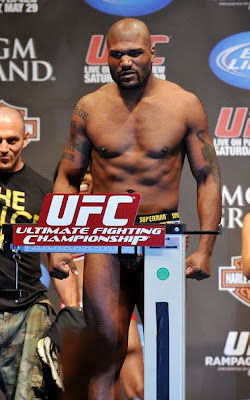 For the past couple of weeks, although I don't have much time to watch television, I have been really intrigued with Ultimate Fighting. For the homos who may not be familiar, Ultimate Fighting involves two dudes fighting using mixed martial arts to beat his opponent. Many use karate moves, boxing moves, kickboxing, what have you and what is so interesting is that the two can fight beyond broken bones, bleeding, etc. It is up to the player, to a certain degree, to TAPOUT, to tell the ref to stop the fight if he feels like he is not going to make it through the fight or if his opponent has him a choke hold or a locked position and he cannot get out to even complete the fight.

The shit is amazing to me, man. There is this one dude, though, well, its many that catch my eye, but there is this one black dude, as there are more White and Latino competitors than there are Black, who definitely caught my eye when I first started watching.

QUINTON JACKSON is his name and being a BEAST is his game. If you see the way he fights, you can only imagine the way he would fuck. Now, I'm not the type that likes that "treat me like a bitch while you fucking me type," but a nigga can change!! LOL...naw, he definitely is one of the hardest and most respected players in the game and I would love to watch him in action while in the ring and in the bedroom.

Just imagine how many times you would have to TAPOUT while battling him in the bedroom. Guess we'll never know...or, if we wait long enough, the way shit is going, you might just find out soon enough. 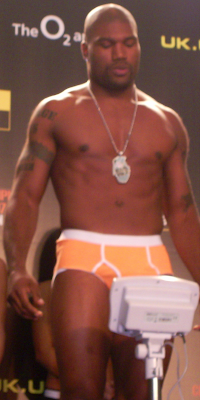 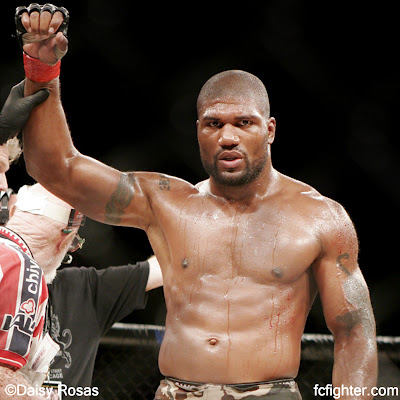 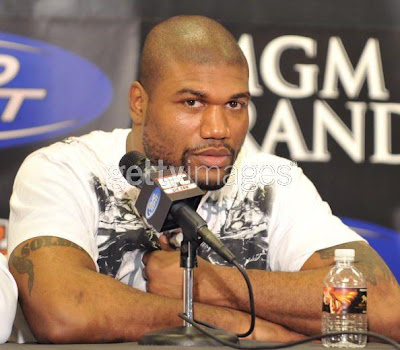 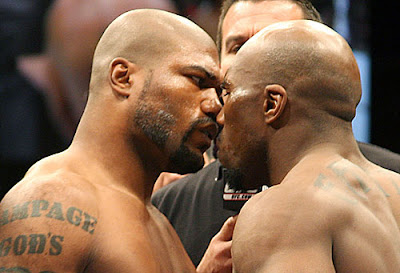 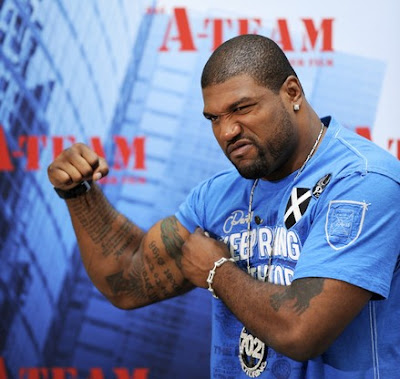 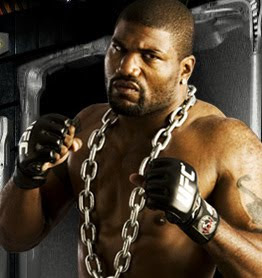 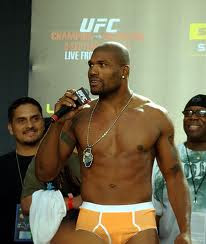 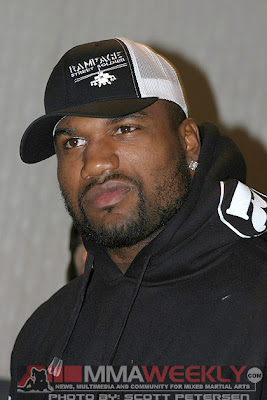 Published by The Discrete Male at 1:35 AM