The Discrete Relationship 8: (The Sigh) 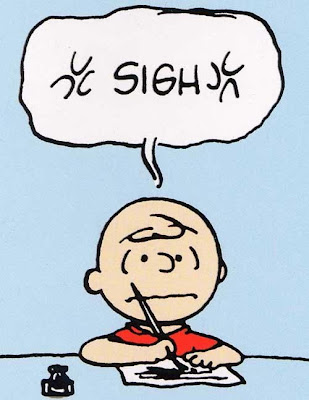 ...and it is definitely not a sigh of relief.

I told you guys my boy got news that he could be stationed in Europe for a year and a half and he was waiting to hear back from his superiors (I hate that word) about his 'fate,' I guess I'll say because it felt like death trying to figure out what to do with this situation, but its official. He'll be back from this tour in December just to be shipped off again in January to be gone another 18 months.

I guess, my question is, what the hell DO I DO? We haven't discussed, in length, what we are, what we're going to do, but I know I can't do this another year. I think I'm ready to move forward and I need TO LEARN how to be in a relationship, not sending consistent e-mails for SUCH A LONG PERIOD OF TIME and saying we have one, if that makes sense.

I'm not sure...well, of anything. Holla. Let me know what you think.
Published by The Discrete Male at 10:05 PM