Motherfucka of the Week: Omar Epps 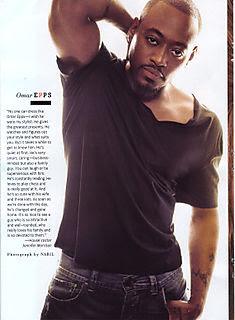 Back in the day we used to play house. You had mommy and daddy, the kids, sometimes a dog, depending on who's house you were at, and we use to bake dirt pies for dinner. Those were the days.

I was typically daddy--everybody always wanted me to be the daddy. Not to toot my own horn, but I play daddy well. Well, in the house that the 28 year old built, I think this house requires two dads. And, if I could have anybody play 'Pop,' (I always said if I fucked wit a nigga for life I would be Dad and he would be Pop) it would be Omar Epps.

Now, many wouldn't play house with Omar. People have criticized his eyes, said he was too dark, he isn't built enough, he doesn't have the swagga, b 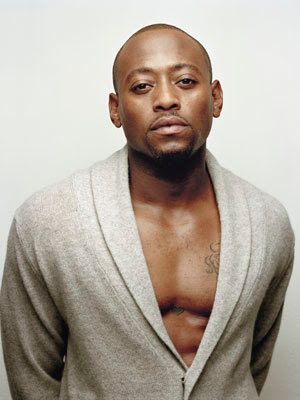 ut all the things that make others not attracted to him is what makes me attracted.

The big eyes are sensual, somewhat iridescent, reflecting between a lighter brown and a darker brown, his lips are thick and a little dark like he gets a blunt in every now and again, his build tells stories of calisthenic training sessions, a run at 4 on the treadmill, and about a half an hour of free weights, and his skin, well, lets just say, the sun made a love affair with his mother. So, I dig Omar, and not just because of the physical, but because he has proved to other black men that you can play the role in the hood while also holding down the fort in Corporate America, well, for him, Corporate Hollywood.

Going from doing roles in movies like "Higher Learning", which was so amazing and "Don't Be a Menace" which was so hilarious to roles on "E.R." and to his current role as the prestigious MD on "House," he is a shining example of versatility.

My most memorable role for him, well, outside of "Higher Learning," is "The Wood." And, although we don't have pictures of it, I'm sure he has some good wood! 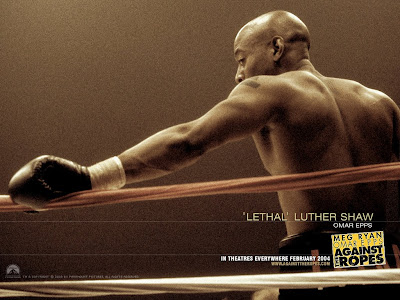 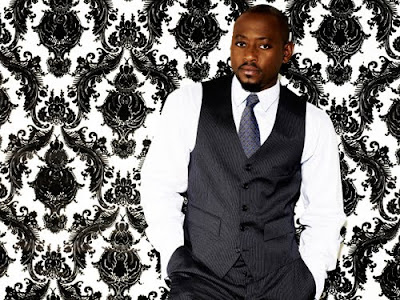 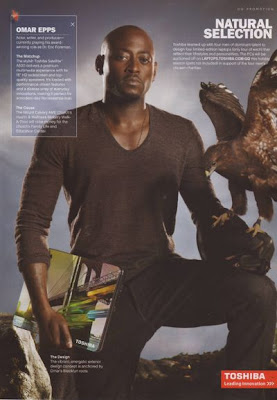 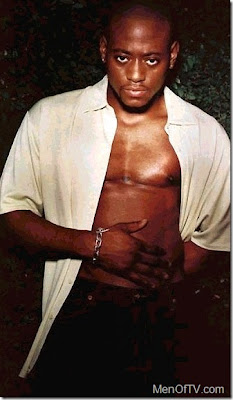 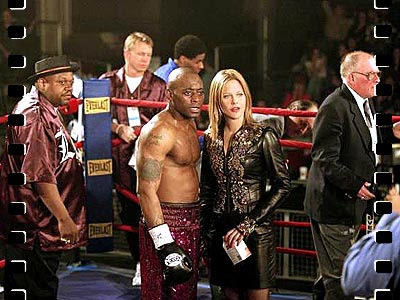 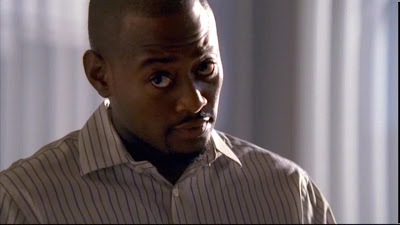 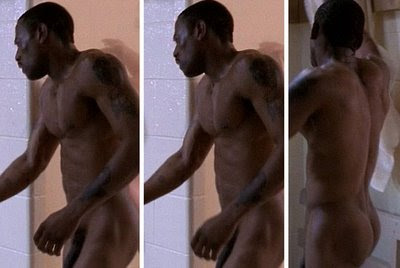 Published by The Discrete Male at 7:09 PM