Motherfucka of the Week: Rajon Rondo 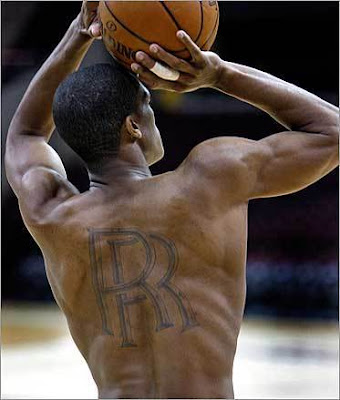 Now, we're between the Celtics and the Lakers and although the Lakers had a bit of a leg up for most of the game for Game 1, the Celtics played HARD! And, one dude who stood his ground on the court was Rajon Rondo. Rajon didn't let Kobe, Fisher, or Artest intimidate him--he played defensively throughout the game, he was attentive, got mad rebounds--I just need him to get a little better with hitting them 3's at the foul line.

Otherwise, this dude impressed me because I had not really paid full attention to the Celtics game when they were on. I never really took them seriously; however, that's changed for a lot of reasons. Not only have they proven themselves to be a stellar team over the past couple of years, but gotdamn (I don't say it the other way) they got some bad ass motherfuckas on the roster. And, besides Kevin Garnett, who you may see here soon, Rajon Rondo is definitely one of the sexiest.

He's definitely that cool little innocent looking cat with boyish charm, but he has a slim-toned little body with a sunkissed complexion that you want next to you in the sheets, at least, two nights out the week...LOL!

So, yo, check out my new dude, RAJON RONDO! And pray my boy's 3 pointers get better! 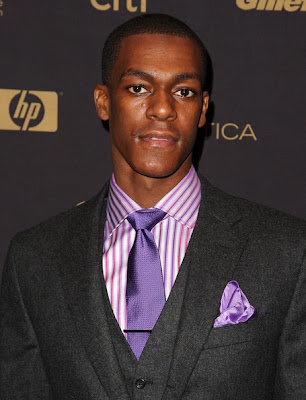 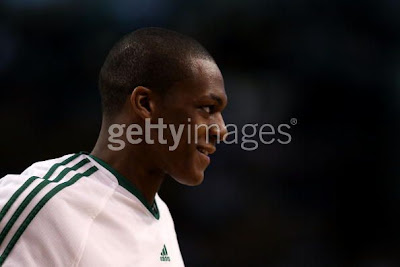 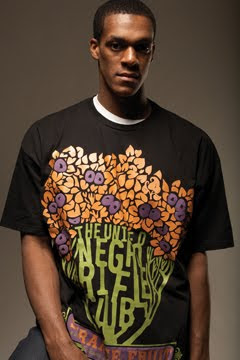 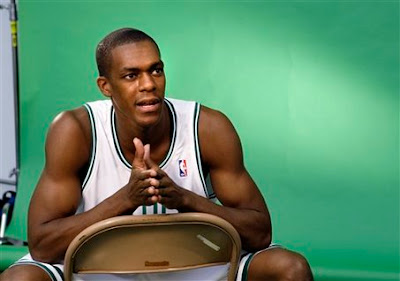 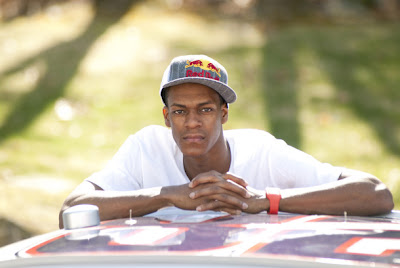 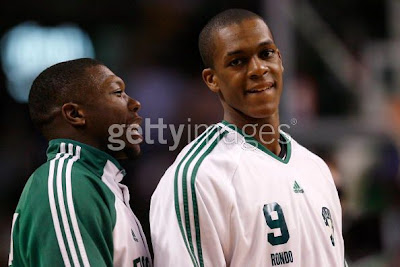 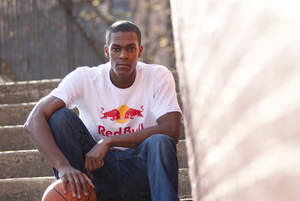 Published by The Discrete Male at 10:01 PM