...In Continued Support of The Phoenix Suns, My All-Time Favorite Team, I Present... 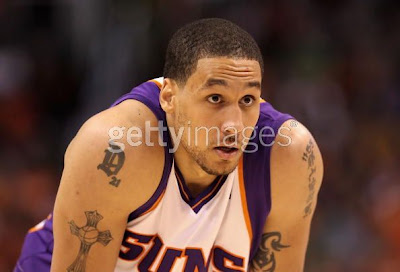 The Motherfucka of the Week!
Dwayne Jones
Yo, I have this thing for light skinned tall motherfuckas who look like they smoked a blunt or two in their lifetime. I actually used to kick it with this cat who looks almost exactly like this dude. And, the sex was good, but remember, its not all about the physical--we clashed like dogs on dogs.

But, I've always liked this cat. First off, his birthday is 6-9, which inevitably says something about him...LOL. He has this covert sexual attraction, like the boy next door kind of feel--from the hood though. He seems to be the popular kid whose popular because he's cool with everybody. And, I like that about him, well, I like the fact that he exudes that type of aura. And, the long lean muscles adorned with hot ass tats doesn't hurt.

Born 691983, my boy currently plays for the Phoenix Suns, actually enlisted this year to the Army Camp who I'm trying to get to beat the fucking Lakers so we can get this championship. He played for St. Joseph, attributing to their winning streak back in 2004. Since then he's played on some development teams for the NBA but has been signed to the Hawks, Magics, Cleveland (just for a while, not during season) and most notably, three days before my own birthday, April 6, he was signed to them boys we know and love, The Phoenix Suns.

He's a nice-looking ass dude and I love when this motherfucka smiles. So, I present to you another motherfucka of the week, Dwayne Jones. 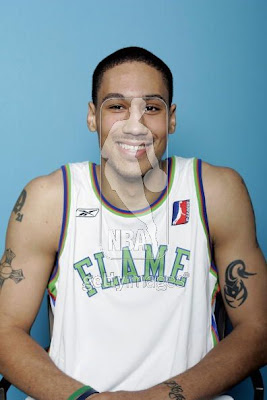 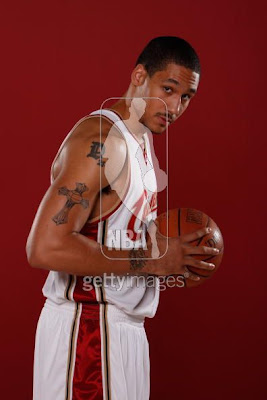 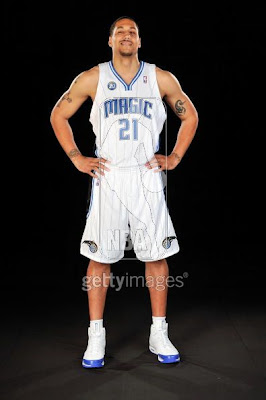 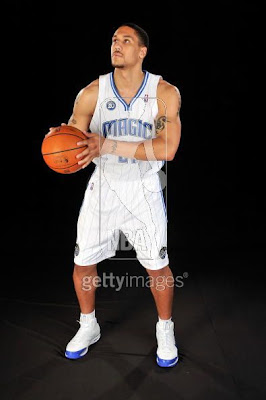 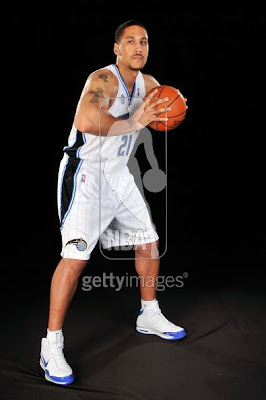 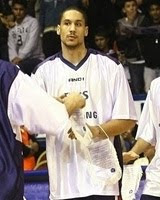 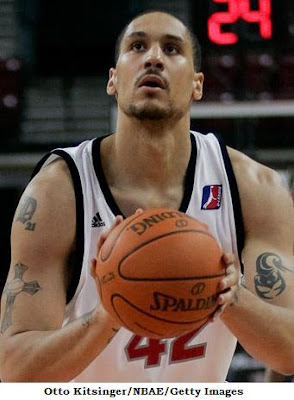 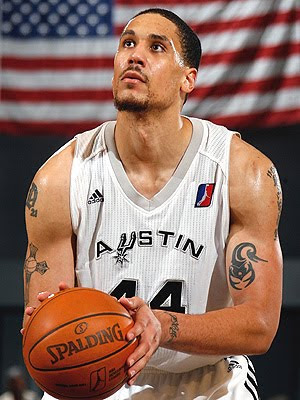 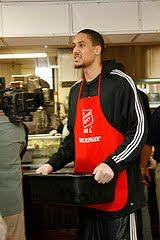 Published by The Discrete Male at 12:23 AM