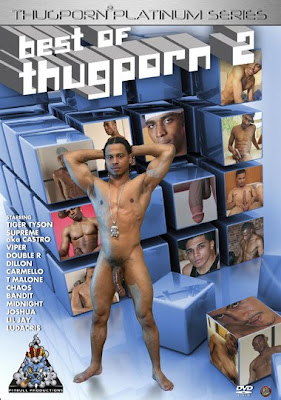 Castro has one of the biggest, thickest dicks in the game. Now, I am not into dick size at all...I'm more into the whole package, the lips, the eyebrows, the body, the ass...and he has it all. Many criticize my boy but I still dig him...he can still make me bust just as when I saw that first video.

I want you to check out his semi-new site...and yes, for the most part, he is fucking white boys but its still freaky as fuck...Check it Out!